Do you have severe pain, cramping, or numbness in your legs and feet? It could be peripheral artery disease (PAD).
Early diagnosis is key.

Unsightly and painful varicose and spider veins can not only put a damper on your lifestyle but, if left untreated, can worsen over time and lead to more serious venous disease.

Specialized treatment for non-healing diabetic ulcers, numbness, tingling and severe aching of the legs, ankles and feet due to restricted blood flow.

We make bill payment easy and secure. Just login, review your bill and pay quickly and securely by credit card.

CCVV is the Central Coast’s premier clinic for outpatient vascular and other minimally-invasive surgeries. Led by Dr. Ken Spearman, a Harvard-trained vascular interventionalist, our practice provides full-service consultation, diagnostics and state-of-the-art arterial and venous treatments all in a convenient comfortable office setting. 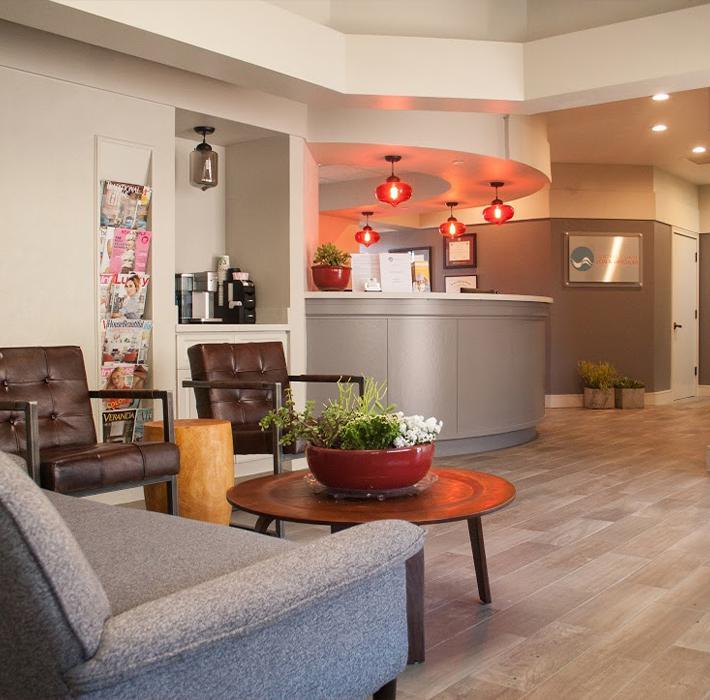 Kenneth Spearman, MD, is a board-certified interventional radiologist from Harvard Medical School and Massachusetts General Hospital, which is ranked best in the nation by U.S News and World Report. He offers patient-centered care at Central Coast Vein & Vascular in Arroyo Grande, California. Dr. Spearman founded his practice in 2015 to bring new minimally invasive treatments to the central coast.

Dr. Spearman earned his medical degree from Georgetown University School of Medicine in Washington, DC. He was trained by many founding physicians of endovascular and venous interventional treatments.

Before entering medicine, Dr. Spearman attended the United States Military Academy at West Point in New York. Following graduation, he served as a Captain in the US Special Operations Command. Dr. Spearman continues to be passionate about maintaining an active lifestyle and enjoys spending time with his family outdoors in the beauty of the Central Coast.

Unsightly and painful varicose and spider veins can put a damper on an active and healthy lifestyle. Varicose veins develop when blood pools in your veins (venous reflux) due to weak or damaged vein valves causing them to swell. Many factors can raise your risk for developing varicose veins including family history, older age, female gender, pregnancy, obesity, prolonged standing or sitting, blood clots, and prior trauma. They can worsen over time and cause more severe vein disorders if left untreated. CCVV provides minimally-invasive, out-patient varicose and spider vein treatments that take less than 30 minutes and require no down time.

According to the CDC, diabetes is a leading cause of death in the United States with more than 25 million people affected. Those affected with diabetes undergo an alarming 130,000 amputations each year. Worldwide, a leg is amputated every 30 seconds with 85% of these amputations resulting from a diabetic foot ulcer.

Dr. Spearman is working to prevent amputations and wants to get the word out that amputations are not always necessary and can be prevented.

We accept most major insurance plans, as well as Medicare, and bill for services through your insurance. We believe in transparency, so we’ll discuss your coverage with you prior to treatment. If, by chance, your services are not covered, we offer an affordable cash-pay option and payment plans. You do not need a doctor referral to get treatment from us, unless you have an HMO.

Are Your Leg Symptoms Affecting Your Quality of Life?

The human body contains more than 60,000 miles of blood vessels, which ensure that your body circulates the oxygen and nutrients it needs. When there’s a...

Why Are Women More Susceptible to Varicose Veins?

There are many different gender-specific health issues between men and women and varicose veins certainly qualify. While both genders can develop these bulging veins, women are...

Putting the Brakes on Diabetes Complications

If you have diabetes, you need to take your risk of developing complications seriously. Why? Because diabetes doubles your risk of dying from heart disease or... 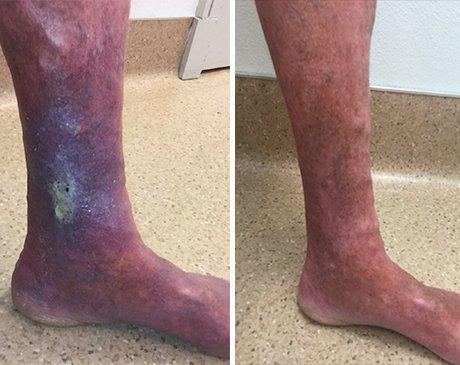 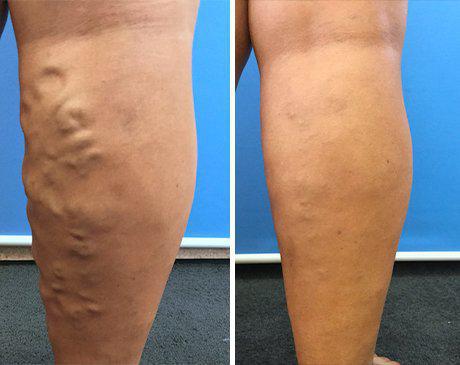 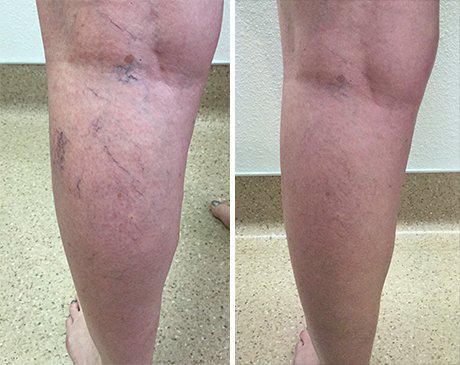 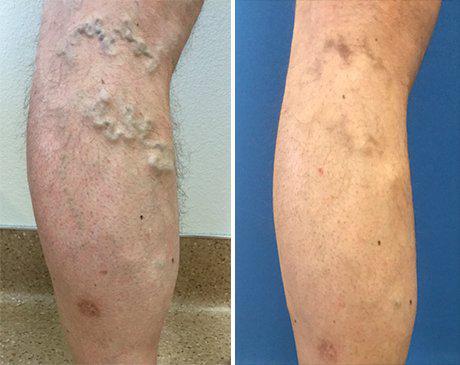 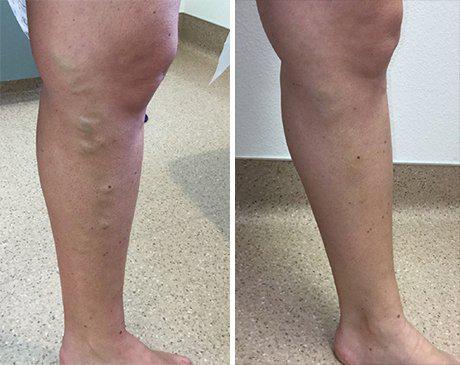 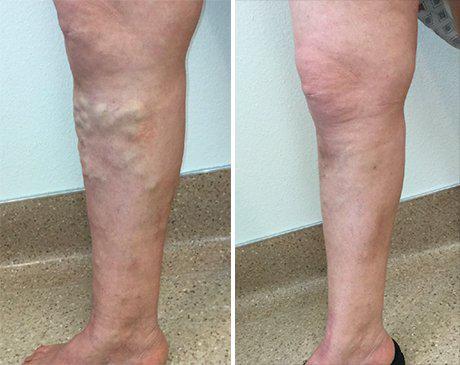 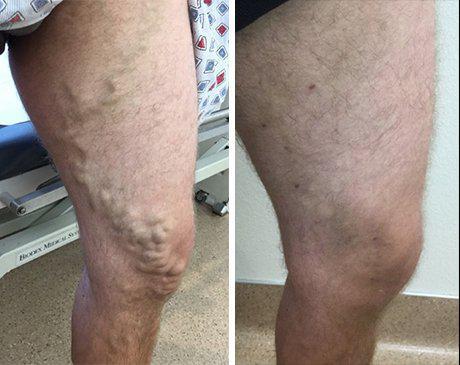 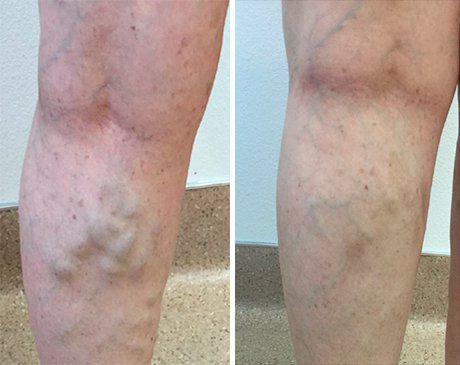 View Full Gallery
WHAT OUR PATIENTS SAY
"I had an outstanding experience at CCVV. The staff are wonderful, everything was done as minimally invasive as possible"

"I can't rave enough about Central Coast Vein & Vascular. Not only is the staff great but the procedure works!!"

"If you're thinking about getting a vein treatment, this is definitely where you should have it done!"